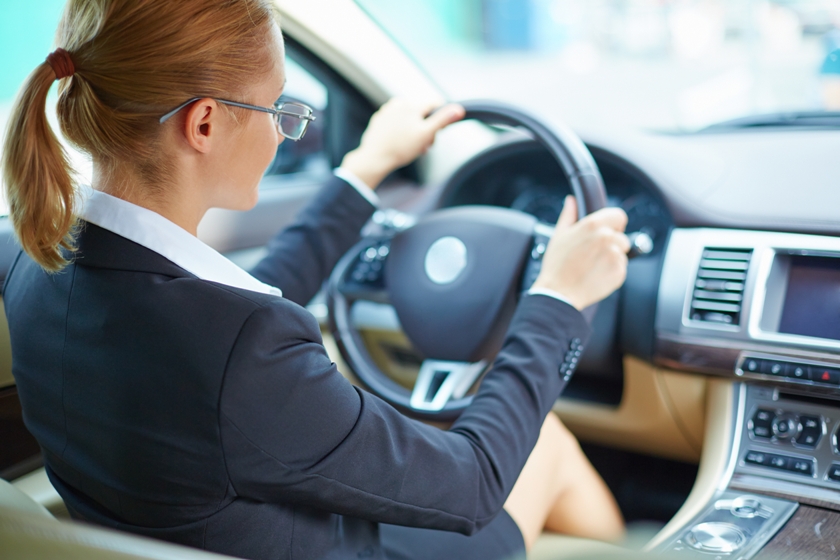 In 2007, a housing crash caused by subprime mortgage lending. Now, ten years later, another financial crash is looming, and when it occurs it will have been caused by subprime lending…again. This time the culprit comes from the auto loan financing sector, where a near-death experience in the auto industry encouraged financiers to push vehicles out the door to individuals who can’t pay for them.

What is Subprime Lending?

Subprime lending is the offering of credit to individuals who hold a FICO score below 660, have had two or more 30-day delinquencies in the previous year, a foreclosure in the last 2 years, or with a debt-to-income ratio of more than 50%. Subprime lending is seen as one of the mitigating factors of the 2007 housing crash where less regulated mortgage lenders were underwriting loans to individuals that had no way of meeting the monthly payments long term. A subprime borrower typically still has access to credit, but interest is typically several points higher in order to balance the risk. The Federal Reserve reported that 20% of all new car loans are made to subprime borrowers.

Auto Loans at a Record High

The overall improved economy, coupled with a tremendously accepting auto financing market has attributed to a massive spike in automobile loans to subprime borrowers. Because of this expansion in consumer credit, the entire auto financing market is building up to what some economists are calling the biggest bubble in the last decade. How big of an expansion are we talking about? The total amount of open automotive loan balances has grown by 66 billion in just 1 year. Surprisingly, the largest growth in automotive loan balances has come from Credit Unions and has been made possible by stretching out the total life of the loan for longer periods in order to get borrowers in at a lower monthly payment. Where 5 years was typically the longest term for an automobile loan a decade ago, today we are seeing them stretched to 7 or even 10 years.

Because the unprecedented growth in consumer credit has targeted primarily deep subprime and subprime borrowers, automobile loan delinquencies are also rising at an alarming rate. Overall, auto loan balances increased to $1.2 trillion, which is continuing a six-year trend. The amount of 90+ day delinquencies, meanwhile, increase to 4%. The majority of the auto loan delinquencies were concentrated in Louisiana, Arkansas, and Maryland.

The Auto Loan Bubble is Real

Auto finance is only a small portion of total U.S. consumer debt compared to mortgage or student loan debt, so it’s not likely to bring down the entire financial system like the mortgage crisis threatened to, but it does signal more consumer stress. If you are considering taking out a loan to purchase a new or used vehicle, make sure you look at the interest rate carefully as it can dramatically increase the total cost of your automobile over the life of the loan.

On the other hand, did you know that bankruptcy can help save your car? For many, filing for bankruptcy can protect a vehicle  loan and reaffirm the debt while eliminating other debts to provide financial relief. Contact our Modesto bankruptcy lawyers for more information.