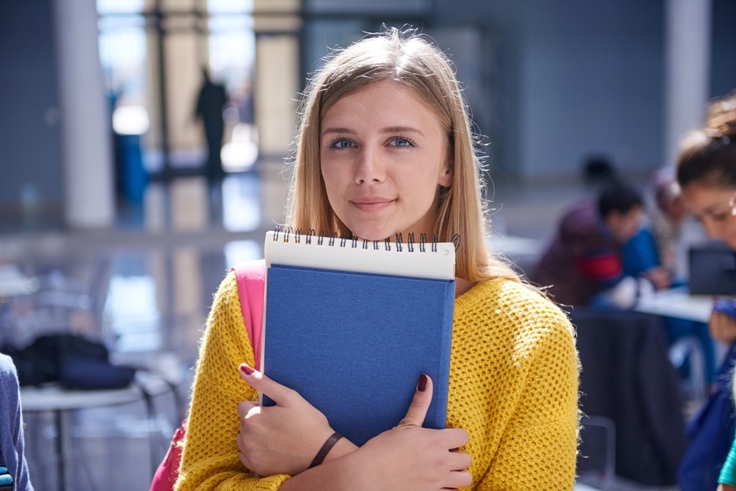 Student loan debt is massive. Americans owe roughly $1.2 trillion in student loans, placing student loans right behind mortgages as America’s largest kind of debt. Student loans hold a unique place in that they are one of the few kinds of debt which cannot be discharged through bankruptcy. The exception being if one can demonstrate “undue hardship” – a very difficult standard to meet. With over 7 million student loan debtors currently in default, there has been talk of making student loans dischargeable.

Student loans were given special status back in the 1970’s, when students began reneging on federal loans. This incentivized the feds to make student loans “bankruptcy-proof.” Conventional wisdom would suggest that lenders are more likely to get their money back if someone can’t get out of the debt. There is certainly truth to this conventional wisdom. Yet the steady increase in cost of higher education has made it increasingly difficult for graduates to pay off their loans. A tragically large number of graduates fall so far behind on payments that they can’t even payoff the interest on their loan. Thus, the policy has had the desired effect of protecting creditors from the threat of massive student loan default; only, it has also had the unfortunate side effect of creating a prison of debt for thousands of graduates.

What would happen student loans became dischargeable? This would certainly help thousands of current debtors. Though this solution would likely cause the student loan defaults which policymakers in the 1970’s were trying to avoid. Such defaults could bankrupt creditors who don’t have sufficient cash on hand to compensate for the lost revenue caused by the defaults. This would in turn seriously reduce the amount of student loan money available for current and future students, thereby limiting higher education to students who can afford college without loans (namely the rich). The feds could always try to prevent this by securing student loans, though this would merely pass the losses sustained by creditors on to the taxpayer.

While student loans may not be dischargeable, most other kinds of debt are. Feel free to give our office a call if you’re interested in shaking off the shackles of debt. I’ve helped many of Auburn bankruptcy filers, and I would be happy to assist you as well.