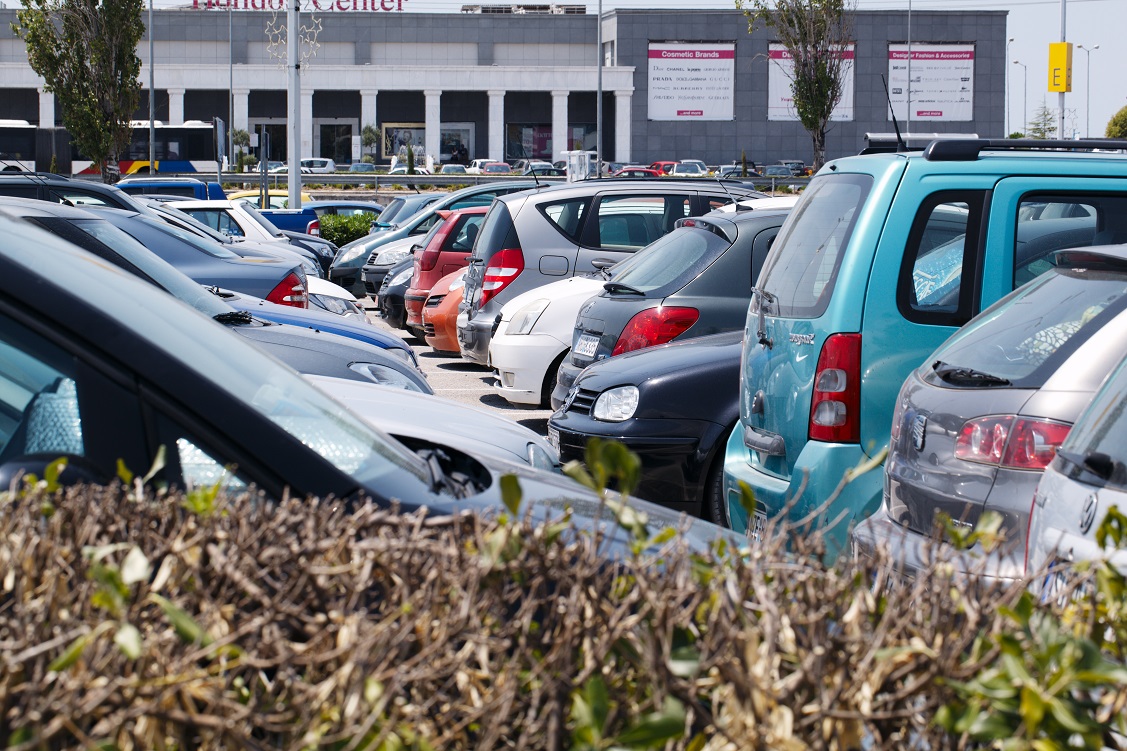 The ever-present possibility of massive defaults is a huge problem for subprime lenders. Subprime lenders are able to charge higher interest rates precisely because their customers are more likely to default than car buyers with higher credit scores. This possibility for large scale default has recently been realized. Default rates among subprime auto loans has skyrocketed to 5.8%. That’s the highest default rate this century. Several subprime lenders have already filed bankruptcy owing to these defaults, and several more are likely to follow suit.

While this isn’t good news, there’s no need to panic. The car market doesn’t have the same impact on the economy as does the housing market. A dicey car market isn’t going to cause another Great Recession.

Bankruptcy might be a good option for you if your car payment is becoming too much to handle. I would be happy to speak with you about the possibility of bankruptcy in Stockton. I’ve helped hundreds of clients in the Stockton area and would be happy to assist you too.